Home » Heavy Industry and the Global Economy: Interdependencies and Implications 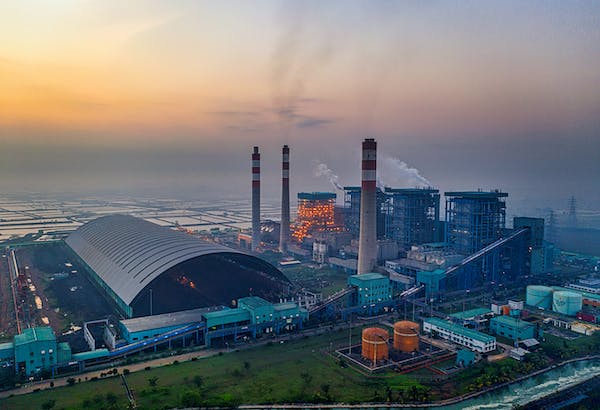 Heavy industry refers to the production and manufacture of large and heavy machinery, equipment, and infrastructure. It encompasses a range of industries including construction, manufacturing, mining, and energy production. These industries play a vital role in the global economy, as they are responsible for producing the goods and services that drive economic growth and development.

One of the key interdependencies between heavy industry and the global economy is the fact that heavy industry drives economic growth through the production of goods and services. This includes everything from the construction of buildings and infrastructure, to the manufacturing of automobiles and appliances, to the extraction and processing of raw materials such as oil, gas, and minerals. The demand for these goods and services drives economic growth, as businesses and consumers alike rely on these products to meet their needs.

Another interdependency between heavy industry and the global economy is the fact that these industries often rely on global trade to function. Many heavy industries require raw materials and components from other countries in order to produce their products. For example, a steel mill in the United States may rely on iron ore from Brazil, coal from Australia, and advanced machinery from Germany in order to produce steel. Similarly, a construction company in China may rely on cement from India and heavy machinery from the United States to build skyscrapers and other infrastructure projects. This global interdependence means that the health and stability of heavy industries in one country can have significant implications for the global economy as a whole.

Another implication of the interdependencies between heavy industry and the global economy is the impact of technological change on these industries. Advances in technology have led to increased efficiency and productivity in heavy industries, but they have also led to job losses as automation and other technologies replace human labor. This has significant implications for workers in these industries, as well as for the economies of countries that rely heavily on heavy industry for employment and economic growth.