Home » The Benefits of Switching to Renewable Energy 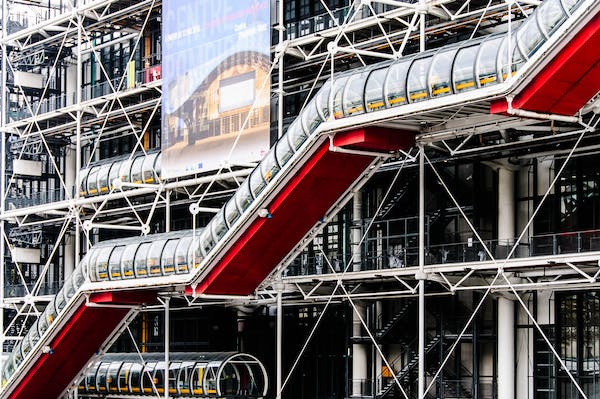 Heavy industry refers to sectors such as manufacturing, construction, and mining, which often require significant amounts of energy and resources to operate. While these industries play a vital role in our economy, they also have a significant impact on the environment due to their energy consumption and emissions.

There are several benefits to switching to renewable energy for heavy industry. These benefits include:

Reducing greenhouse gas emissions: One of the primary benefits of renewable energy is that it does not produce greenhouse gases, such as carbon dioxide, which contribute to climate change. By switching to renewable energy, heavy industry can significantly reduce its carbon footprint and help to combat global warming.

Improving air quality: The use of fossil fuels, such as coal and oil, can have negative impacts on air quality. Burning these fuels releases pollutants into the air, which can have serious health consequences for people living in the surrounding area. Renewable energy sources, on the other hand, do not produce pollutants, which can help to improve air quality.

Lowering energy costs: In the long term, renewable energy can be more cost-effective than fossil fuels. While the initial investment in renewable energy technology may be higher, the cost of energy production from renewable sources tends to be lower over time. This can help to lower energy costs for heavy industry and increase competitiveness.

Enhancing energy security: Renewable energy sources are widely distributed and can be found in many different locations. This means that heavy industry is less reliant on a single source of energy and is therefore less vulnerable to supply disruptions.

Another example is Siemens Gamesa Renewable Energy, a leading manufacturer of wind turbines. The company has committed to becoming carbon neutral by 2025 and has implemented a number of initiatives to reduce its environmental impact, including the use of renewable energy sources.