Home » The Evolution of Heavy Industry: A Brief History 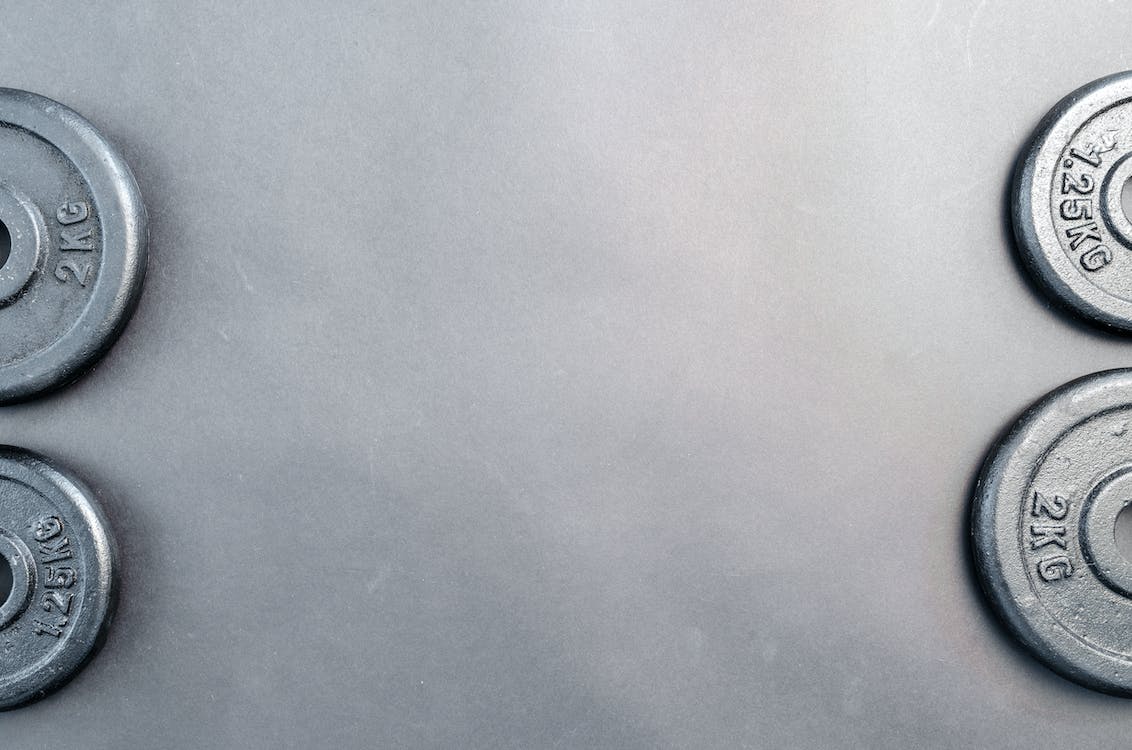 Heavy industry refers to the production of goods that are physically large or require a significant amount of raw materials and energy to produce. These industries include manufacturing, construction, and mining, and they are a key component of modern economies around the world. In this article, we will explore the evolution of heavy industry and how it has shaped the world we live in today.

The earliest forms of heavy industry can be traced back to ancient civilizations, such as the Greeks and Romans, who used large-scale manufacturing techniques to produce goods like pottery, weapons, and jewelry. However, it was during the Industrial Revolution of the 18th and 19th centuries that heavy industry truly began to take off.

During the Industrial Revolution, new technologies such as the steam engine and the power loom revolutionized manufacturing and allowed for the mass production of goods. This led to the development of factories, which brought together large numbers of workers to produce goods on a larger scale than ever before. The Industrial Revolution also saw the development of new forms of transportation, such as the railroad and the steamboat, which made it easier to transport raw materials and finished products.

As heavy industry continued to expand in the 20th century, it became increasingly mechanized and automated. The development of new technologies, such as electricity and the internal combustion engine, further revolutionized manufacturing and allowed for the production of even more complex goods. The rise of assembly lines and mass production techniques made it possible to produce goods at an even faster rate, leading to a rapid increase in global trade and the growth of international markets.

Today, heavy industry remains a vital part of the global economy, with many countries relying on it to produce the goods they need to sustain their way of life. However, the environmental impact of heavy industry has also come under scrutiny in recent years, with concerns about pollution, resource depletion, and climate change leading to calls for more sustainable approaches to production.

Despite these challenges, heavy industry is likely to continue to play a central role in the global economy for the foreseeable future. As new technologies emerge and industries evolve, the way we produce goods will continue to change and adapt to meet the needs of a rapidly changing world.