Home » The Impact of Trade Policies on Heavy Industry 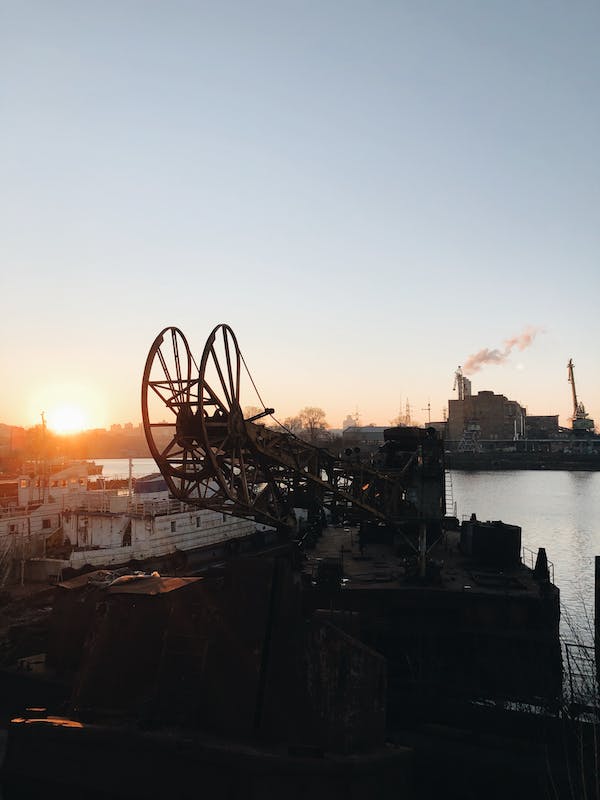 Trade policies have a significant impact on heavy industry, which encompasses sectors such as steel, petroleum, and chemical production. These industries play a crucial role in a country’s economic development and are often characterized by high levels of capital investment, technological innovation, and employment. However, the globalization of trade and the implementation of trade policies can also have significant effects on the competitiveness and sustainability of heavy industry. In this article, we will examine the ways in which trade policies can impact heavy industry, both positively and negatively.

One of the primary ways in which trade policies can impact heavy industry is through the promotion of free trade. Free trade refers to the absence of tariffs, quotas, or other barriers to the movement of goods and services between countries. The main argument in favor of free trade is that it allows countries to specialize in the production of goods and services in which they have a comparative advantage, leading to increased efficiency and lower prices for consumers.

For heavy industry, free trade can lead to increased competition and lower prices for raw materials, such as iron ore and coal, which are typically imported from other countries. This can make it easier for domestic heavy industry firms to access the inputs they need to produce goods, and it can also reduce the cost of production, making them more competitive in the global market.

However, free trade can also have negative effects on heavy industry. For example, if a country removes tariffs on imports of finished goods from other countries, domestic heavy industry firms may face increased competition from cheaper imported goods. This can lead to job losses and reduced profits for domestic firms, which can have negative impacts on the economy as a whole.

However, trade agreements can also have negative impacts on heavy industry. For example, if a country enters into a trade agreement with another country that has lower labor or environmental standards, domestic heavy industry firms may face increased competition from cheaper imported goods produced under lower standards. This can lead to job losses and reduced profits for domestic firms, and it can also have negative impacts on the environment and on the working conditions of domestic workers.

In addition to free trade and trade agreements, trade policies can also impact heavy industry through the use of subsidies and other forms of government support. Subsidies are financial assistance provided by the government to support certain industries or firms. These subsidies can take many forms, such as direct financial support, tax breaks, or access to cheap financing.

Overall, the impact of trade policies on heavy industry is complex and multifaceted. While free trade and trade agreements can help to create larger markets and reduce